Alex Kusmanoff has a background in law and environmental science, and has also worked in various policy roles for the Australian and Victorian governments. He has more recently completed a PhD with the RMIT Interdisciplinary Conservation (ICON) Science lab, in which he investigated use of framing techniques for enhancing conservation messages. Alex is currently continuing this research theme with the Australian Government’s National Environmental Science Program’s Threatened Species Recovery Hub project: using social and economic opportunities for threatened species recovery. His research applies social science concepts, particularly from psychology and economics, to empirically test alternatively-framed information, and to analyse contemporary conservation communications. 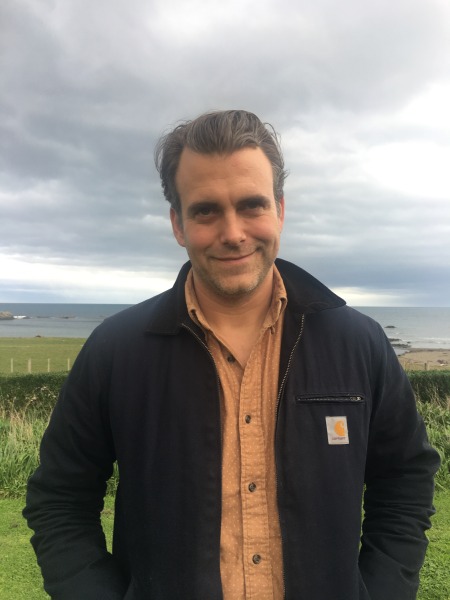 Matthew is a Postdoctoral Fellow with the Interdisciplinary Conservation ICON Science lab at RMIT University. Matthew is currently working on a range of research projects including evaluating the social dimensions of private land conservation, biodiversity footprint analysis, conservation behavior change and predictive modeling of human behavior.

Previously, Matthew worked in forest and prairie restoration projects in Minnesota and New York, and managed a protected area in West Africa, focused on primate conservation. He received his undergraduate degree from the University of Minnesota College of Natural Resources and his MSc from Interdisciplinary Centre for Conservation Science at Imperial College London. His research is supported by RMIT University, the Australian Research Council’s Centre of Excellence for Environmental Decisions, and the Australian Government’s National Environmental Science Program’s Threatened Species Recovery Hub.

Emily is a PhD student with the ICON Science lab at RMIT University. She has a background in ecology and wildlife management, and is interested in transferring knowledge from other disciplines, such as strategic communications and social marketing, to improve outcomes for both wildlife and human communities. Her PhD project aims to improve communications for threatened species conservation, with a focus on effectively engaging the public and decision-makers with so-called “non-charismatic” species, including reptiles, rodents, and invertebrates. 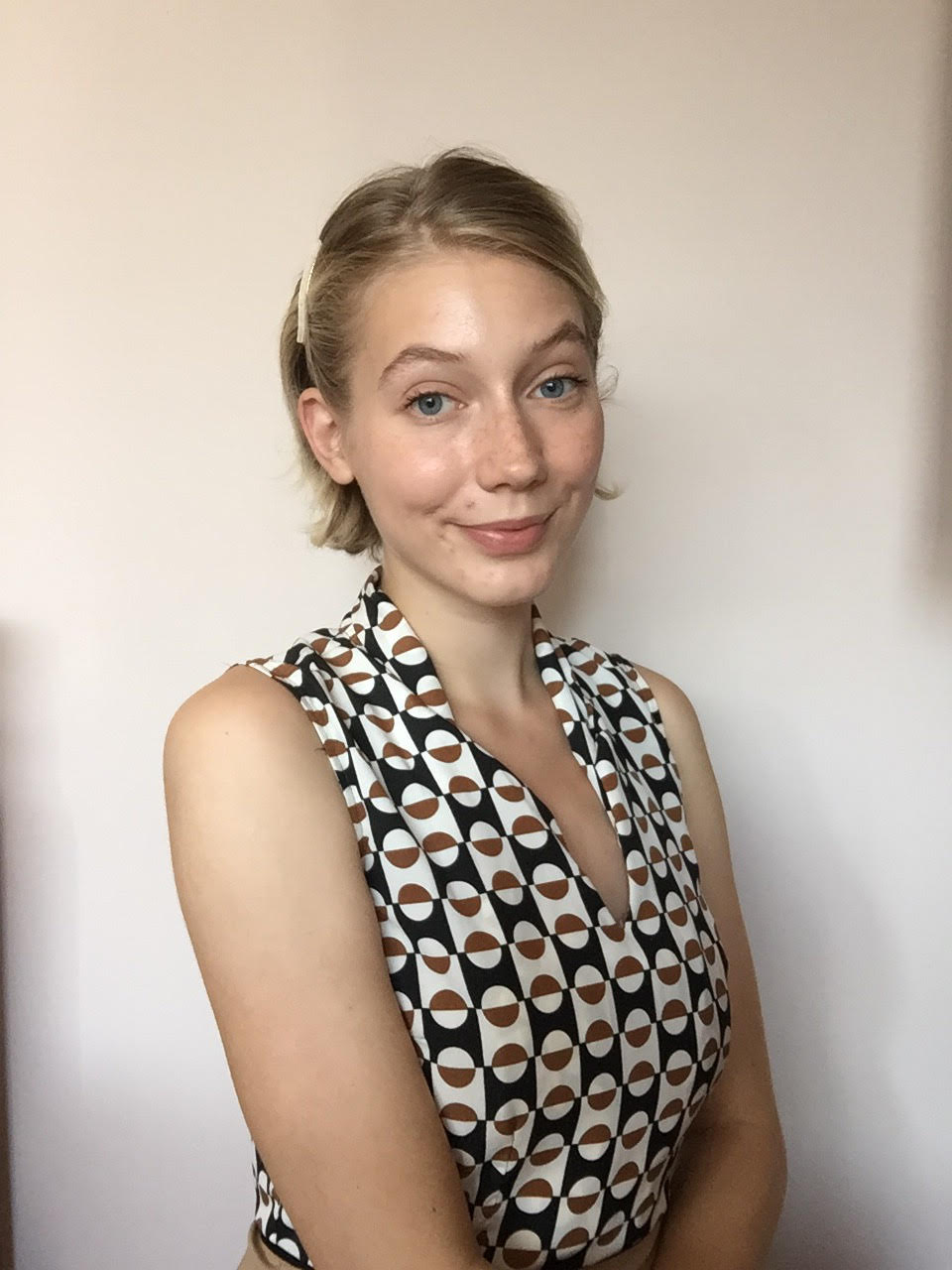 Matilda Dunn is a PhD student in the Centre for Environmental Policy at Imperial College London. Her research investigates the environmental dimensions of the UN Sustainable Development Goals. Previously, Matilda was based in the Interdisciplinary Centre for Conservation Science group at the University of Oxford where she focussed on research surrounding behaviour change interventions, impact evaluations and wildlife trade.

Nicholas has a degree in environmental science from the University of Alberta Augustana Campus. His background spans the natural and social sciences, including research on mitigating human-beaver conflicts, sustainability outreach, and community-based research for Indigenous communities across Canada. The thread that ties his work together is a desire for human-human and human-nature coexistence.

He is currently a masters student at the University of Connecticut in natural resources and the environment, where he is researching conflicts between humans and black bears. With expansion of both black bear populations and human development, conflicts between the two species are becoming more frequent and require management. His work combines quantitative and qualitative social science and GIS to better understand residents’ attitudes towards bears and their preferences for management.

Rachel’s research aims to contribute solutions to reverse the environmental and biodiversity crisis that have resulted from human actions. Much of her work is interdisciplinary, with a current focus on the relationships between people and nature, human health and wellbeing, and environmentally protective attitudes and behaviour. If she is not working on that, then she is likely (happily) lost in the field hugging trees, stalking animals and scrambling about. Give her a shout on @rachelohry