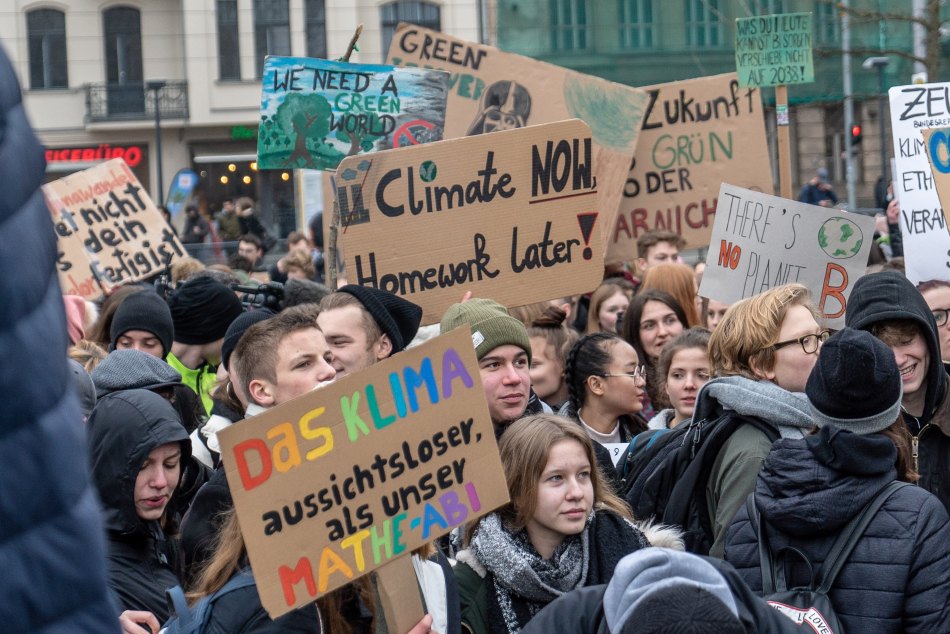 In a nutshell: Environmental activism is directly influenced by a political identification but less so by an environmental identity

Research across a number of fields in psychology has also demonstrated that activist behavior may be more highly influenced by a politicized identity than collective identification. This supports the authors’ hypothesizes that:

The authors tested these hypotheses across three studies by comparing activist behaviors with green consumer behaviors, and found that:

So what does this mean for promoting environmental activism? This research tells us that strengthening people’s connection to nature may well increase the likelihood of some biodiversity conservation behaviors, such as green consumption, but is likely also to be insufficient to promote environmental activism.

However, conservation campaigns could be made to be more effective by developing politicized environmental identities amongst the public and by strengthening a community’s sense of moral obligation. The authors note that “environmental activism is driven less by feeling a part of the natural and more directly motivated by feeling a part of a collective of people who comes together to create proenvironmental social change.”

Perhaps the recent student-led climate marches will provide a natural experiment; what proportion of these budding activists will continue to be environmental activists into adulthood, and what degree does future reinforcement of politicized environmental identities influence this retention rate?