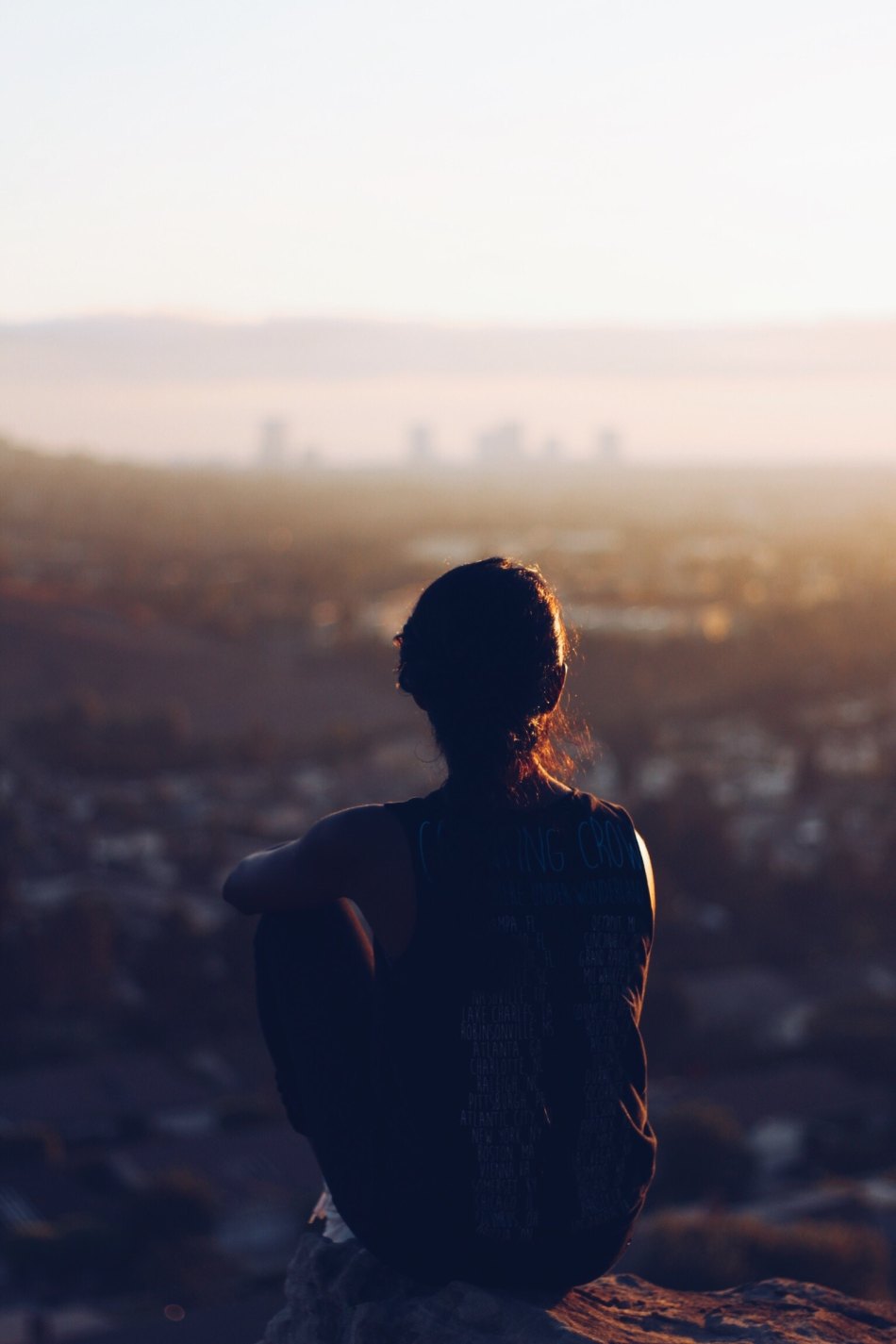 In a nutshell: Messages focused on the economic costs or negative impacts to individuals were more effective than motivational messaging in gaining support from the public and reducing the psychological distance of an environmental issue.

A common goal for environmental non-governmental organizations (ENGOs) is to increase support for their campaigns by changing people’s attitudes and behaviors. Most media from ENGOs covers some basic elements: identify the environmental problem, explain its causes, and propose a solution. However, the same information could be framed in different ways, potentially leading to different amounts of success. A new paper in the journal Environmental Politics used an experiment to test the effectiveness of different strategies for communicating environmental issues to the public.

In this study, researchers used a survey to compare the effect of three commonly used message frames:

Respondents were given one of four messages (the three above and a control group), then asked a series of questions to measure their attitudes, behaviors and psychological proximity to an environmental issue after reading.

The authors found that the motivational framing had no effect on people’s attitudes or behaviors. The personal and economic frames were successful in bringing people’s attitudes and behaviors into alignment with the ENGO’s goals. The two frames reduced the psychological distance perceived by the respondent and evoked an emotional response. Environmental problems are often abstract, affecting people far away in space or time. Highlighting the ways the reader could be personally affected reduced this psychological distance. Additionally, the authors found that evoking sadness in the reader was effective for changing attitudes (more so than anger). Therefore, messaging focused on the victims rather than the perpetrators of environmental harm may be more effective.

Messages with the same information, but framed differently, can have significantly different effects on people. ENGOs and other groups working to address environmental issues may benefit from considering how they frame their communications so that limited time and resources can be used effectively.